This comes as project leaders file public documents relating to the temples’ design in preparation for the eventual groundbreaking and beginning of construction at each site. The locations of all three temples have previously been announced. 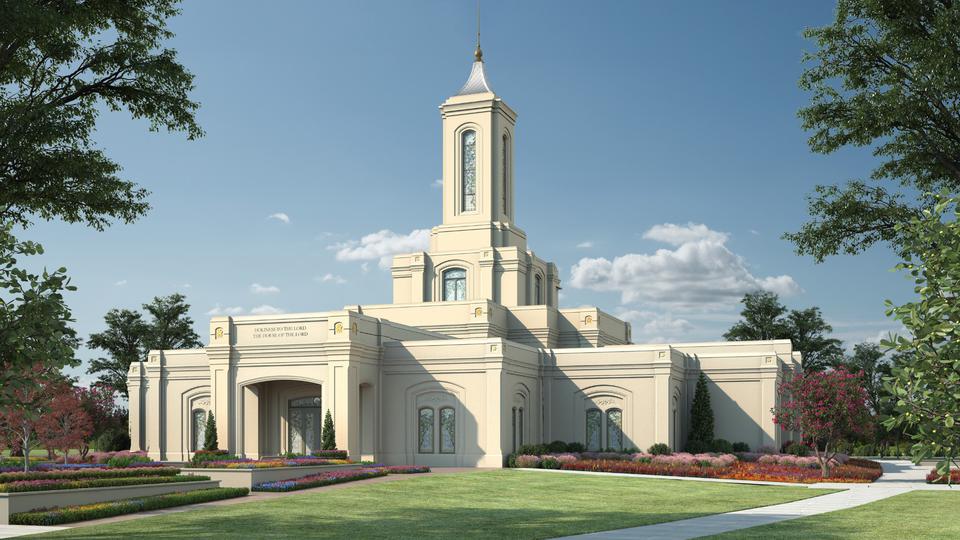 The Moses Lake Washington Temple, which was announced in April 2019 by Church President Russell M. Nelson, will be built on a 17-acre site located on Yonezawa Blvd between Division Street and Rd K NE. Plans call for a single-story temple of approximately 20,000 square feet with a center spire.

The Tooele Valley Utah Temple, which was announced in April 2019 by Church President Russell M. Nelson, will be located northwest of the intersection of Erda Way and Highway 36 in Erda, Utah. Plans call for a three-story temple of approximately 70,000 square feet. 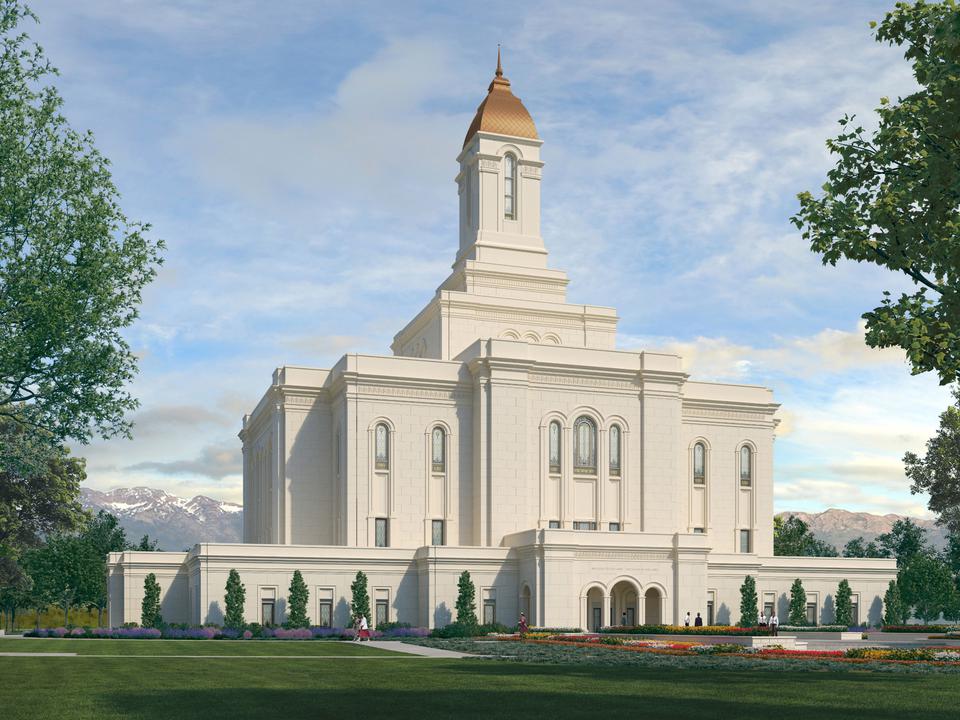 The Washington County Utah Temple, which was announced in October 2018 by Church President Russell M. Nelson, will be built on a 14-acre site located northeast of 3000 East 1580 South in St. George, Utah. Plans call for a three-story temple of approximately 90,000 square feet. This will be the city’s second temple. The St. George Utah Temple, which was dedicated in 1877, closed November 4, 2019, for an extensive renovation and is expected to reopen sometime in 2022. 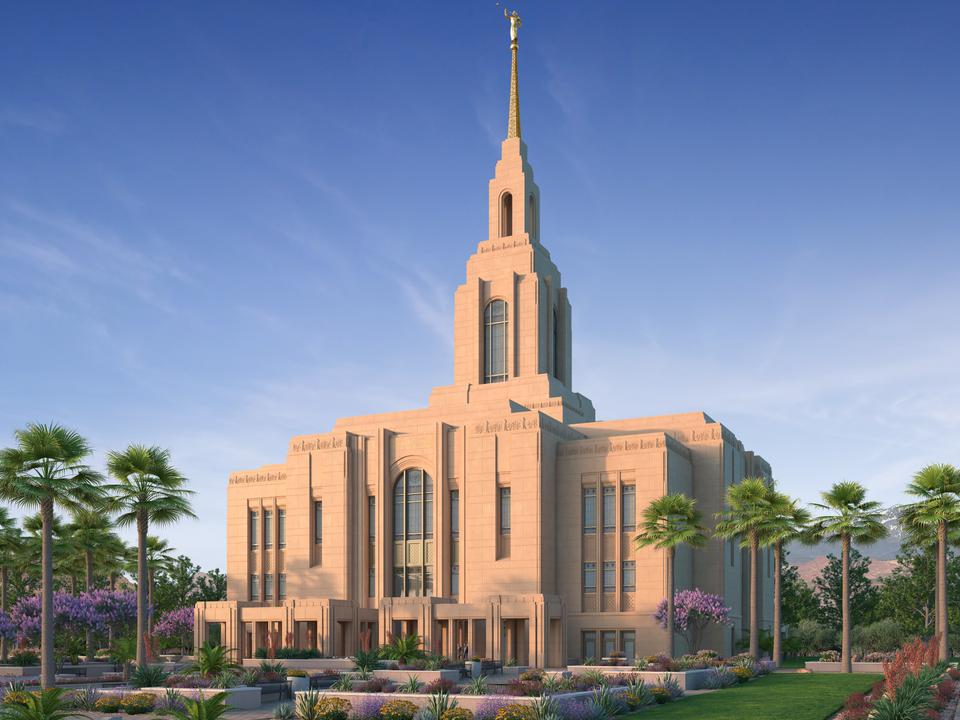 Detailed design plans for these temples are still in process. Interior renderings will be made public later. Groundbreaking dates have not been set.

The Moses Lake Washington Temple will be the Church’s fourth temple in that state. The others are in Richland, Seattle, and Spokane.

Utah currently has 17 operating temples. In addition to Tooele Valley and Washington County, temples have also been announced in Layton, Orem, Syracuse, and Taylorsville. A temple in Saratoga Springs is currently under construction.

A Look at Temple Growth in President Nelson’s Lifetime, Shared by Elder Bednar

See the Story Behind the Worldwide Conference Choir Performance